Janet Schultz had no idea what her job would entail at Edmonton Southside Primary Care Network. She was one of the first employees hired in 2005 and a PCN was a new concept to the health care system in Alberta.

“I knew next to nothing about primary care when I first started. I came from Leduc Hospital and I was referred by my former manager. He thought it would be a really good role for me and not really knowing anything about it, I did a search on Google and it was really limited information,” says Janet, who is the PCN executive assistant.

“It did sound like a really cool organization that was starting things from the grassroots and getting physicians’ input into what was needed to change primary care.”

One of her first duties was to collect the names of all the physician members and see if there were physicians interested in joining this new initiative. There were also committees that focused on mental health and geriatrics to determine what programming would look like.

Edmonton Southside began to take steam when the first nurses were hired to work in the clinics in 2006.
“When they started, a lot of the work was with diabetes and now it’s evolved over the years from a nurse going into a clinic just to manage patients’ diabetes. Now they work collaboratively with the physicians in the clinics. They work right alongside them and do whatever comes their way,” says Janet.

What she’s found most exciting to see over the last 10 years is how programming has evolved.
“It started with diabetes and mental health and now we have a Healthy Aging team, exercise specialists, respiratory therapists and dietitians,” she says.

She’s also witnessed the huge growth of Edmonton Southside from a handful of staff to now over 100 people employed by the organization. The structure has changed from silos of nurses, mental health and geriatrics to all the clinicians being integrated into multidisciplinary teams.

“I think the growth started with physicians buying into the concept because all these years we’ve never had to actively recruit for physician members. They always seem to come to us. When our physician membership increases, we begin hiring more staff and are able to start new programming,” says Janet.

She sees the PCN continuing to be a very important part of family doctors’ practices.

“Our physicians love having the clinical staff at their clinics and learned the benefits of working with other clinicians as a team. As our goal is to provide the best patient care, I hope we are going to continue to grow and get more physician members,” she adds.

Janet has stayed in her position because of the interesting challenges that come with the job.

“I think the PCN is a great place to work. It offers a lot of flexibility for staff who are able to work to full scope of their practice and also our administrative staff have the opportunity to learn, try new things and develop new skills. I think it’s a very empowering place to work,” she says. 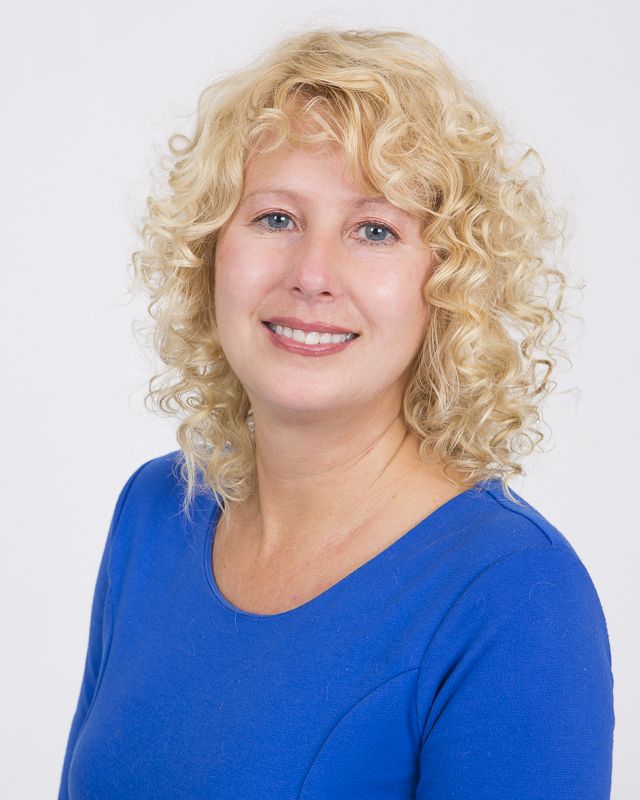