Anxiety has plagued Sheila Hilderbrandt for most of her life. She would lie awake all night worrying about her health issues. She wouldn’t leave her home except once a week to get groceries. Her mind wouldn’t shut off and she couldn’t control her thoughts.

“It started with my diabetes. I had to go on insulin. I deal with clinical depression a lot. I’ve been on medication for 20 years,” says Sheila.

“She helped me regulate the insulin. It took me about two months to get to where the insulin is effective. My sugars are a problem. I do have panic attacks. I found I was getting really anxious about it. I would panic when my sugars would go high but I didn’t know what to do about it,” says the 65-year-old.

Sheila would see Donna once a week until the insulin started working well. Her doctor suggested she also talk to Crystal Degenhardt, a PCN behavioural health consultant, about her anxiety and depression. “I have rheumatoid arthritis. That is what really keeps me awake. But if I get anxious about it, my mind won’t shut off. I can’t control my thoughts. They are not reasonable thoughts. Crystal has helped me with that,” says Sheila.

She took the Changeways workshop at the PCN that helped with self-talk. She learned tools to help calm her anxiety such as turning on the radio in a traffic jam.

Her whole care was part of a team approach with Dr. Haraphongse, Donna and Crystal.

“Dr. Haraphongse is an excellent doctor because she would listen to me. With this team, she wanted me to talk to someone. That is how it got started. It’s been a long haul but it has been worth it. You wouldn’t have me sitting here today. I get anxiety but it is not to the point where I get breathing problems. I go out four times a week. It’s much better,” she says.

Sheila adds without the PCN, she wasn’t getting the personal one on one.

“Crystal and Donna have been very helpful. They encourage me,” she says.

“We have seen Sheila take charge of her own well-being throughout her care with us. It has been amazing to watch and be part of this transition,” says Donna and Crystal. 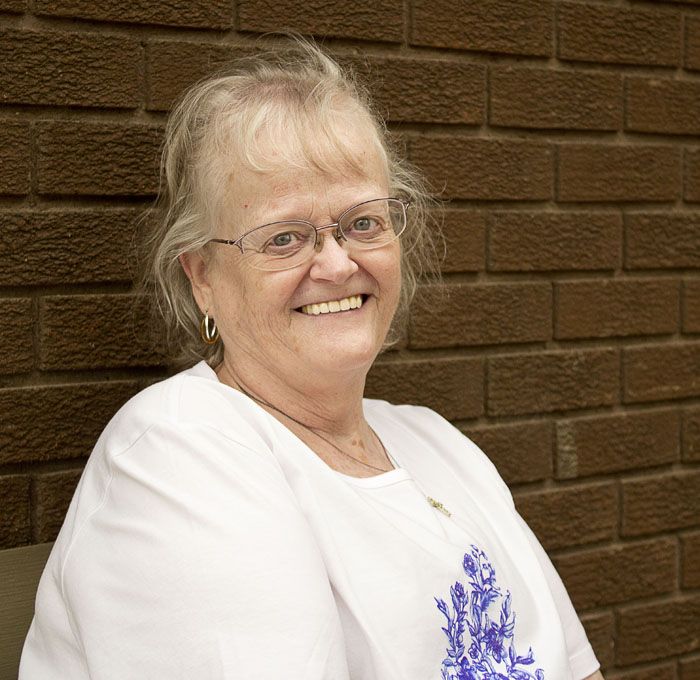