Peter wasn’t sure how to handle the stress he was facing from work and his personal life. As a pharmacist, he was used to solving other people’s problems.

The 57-year-old was fighting depression and bladder cancer when he turned to Dyan Eybergen, a behavioural health consultant at Edmonton Southside Primary Care Network, for help.

Dyan made a significant impact on Peter’s life with strategies to set goals so what he was dealing with didn’t have to feel so overwhelming.

His family physician, Dr. Rosemarie Stepanko, had prescribed anti-depressants that Peter felt weren’t working for him. Dr. Stepanko referred him to Dyan who works with her patients at Lendrum Medical Clinic. Dyan suggested he read Freeing Yourself From Anxiety by Tamar E. Chansky and he change his medication.

Peter went out of his comfort zone when he registered for Changeways, a PCN group workshop that provides strategies for depression and anxiety.

“At first I was hesitant because when you’re depressed, you don’t want to start sharing feelings with somebody else,” he says.

He explains that he’s always been the one to fix other people’s issues as a manager and a pharmacist. Changeways showed him that it’s okay to ask for help.

“I learned a lot of things from it like learning how to breathe. Sometimes I find myself just sitting there and slowing down my breath and relaxing. We learned that there’s lot of people who had to go through this and they made it through. They aren’t alone and that’s a pretty big deal. With Changeways, everybody had their own issues. It’s a little bit of guidance in life when you need it and I felt it was a great reward,” says Peter.

He learned to make small personal goals such as reading for himself twice a week.

“They really reinforce your little successes. The group was really non-judgemental and it really became a safe place to discuss things and to listen. You see how people progress week to week,” he adds.

Dyan says Peter is a prime example of the notion that what you put into something is directly proportional to what you get out of it.

“Changeways is an amazing resource that gives people tools for making significant changes in their life. However, the tools are only beneficial to the person who chooses to implement them. Peter was determined to manage his stress, feel better and worked tirelessly at the Changeways’ principals to improve his life,” she says.

Now Peter feels like a different person and can handle his stress better.

“I’m pretty happy. I really want to thank the staff for listening, being there and making me feel better,” he says. 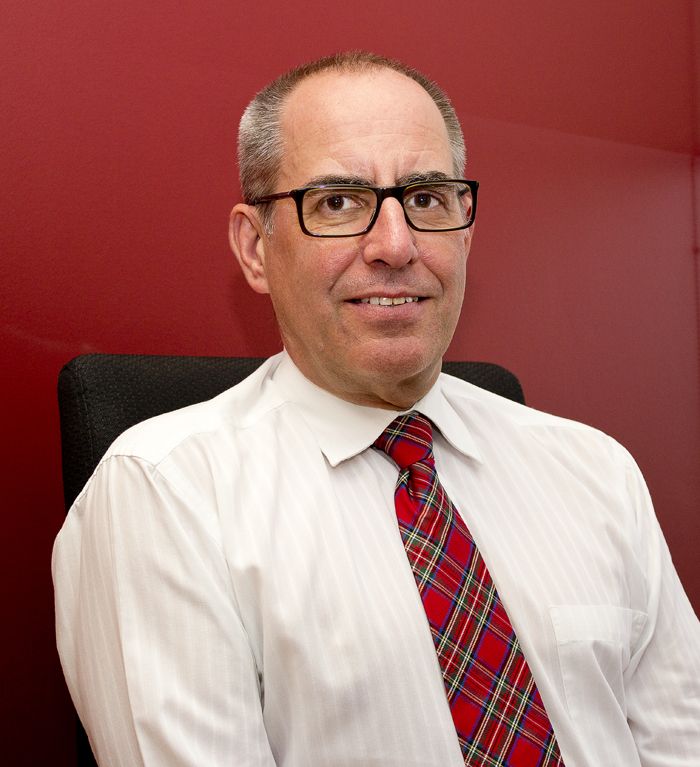