Lee Johnson believes she would have died if her diabetes hadn’t been diagnosed six years ago.

“I was not eating properly. Finding out I had diabetes was the best thing that happened to me,” says Lee.

Her health deteriorated about 10 years ago when she hurt her back and became housebound, not able to exercise or even walk to the bathroom without crippling pain.

Lee gained 65 pounds, was eating one meal and smoking 17 cigarettes a day. It was during a routine check-up with Dr. Irene Colliton at the Heritage Medical Clinic that the diabetes was discovered.

When Dr. Colliton pressed on Lee’s pancreas, she doubled back on the intense pain.

“It took me unawares. I got a good education fast. I probably would have had a heart attack,” says the 62-year-old.
She was referred to a dietitian who helped her with a meal plan. Lee now counts her calories and eats three meals and two snacks a day. She also sees a diabetic nurse practitioner.

Having all in one health care at one location is helpful. The services have improved since her clinic joined the PCN, says Lee.

“The records are all there and I can get access to everything,” she adds.

According to the PCN 2010 Clinical Report, over 40 per cent of patients with diabetes had LDL cholesterol levels improved. Lee is one of those patients who has successfully lowered her cholesterol, lost weight and is maintaining her blood sugars at a healthy level. 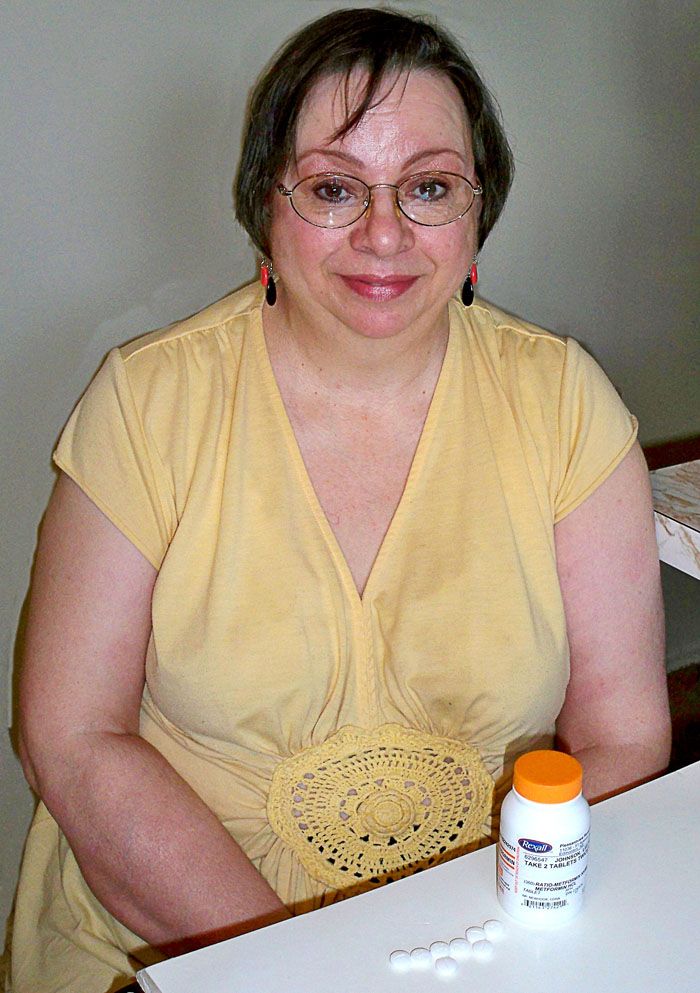